Claudia Liebl, who works in the IT department of Siemens Financial Services, received the award in front of 380 guests, ranging from politicians to important figures within the IT and science industries. The award grants the winner a scholarship for a part-time MBA program at Witten/Herdecke University and its Otto Beisheim School of Management.

Liebl was named the winner after impressing the Board of Trustees of the CIO Foundation in a two-stage competition with top contenders from the IT departments of other companies. The CIO Foundation counts Klaus Straub (CIO BMW), Michael Neff (CIO RWE), Antonio Schnieder (Capgemini), Michael Beilfuß, Publishing Director at IDG Business Media, alongside Bäumer, as its board members.

Presenting Liebl with the award, Bäumer commented: “it is a really exciting opportunity that each year, we get to know the many young and fresh-faced talents involved in this competition, and would like to encourage all CIOs to nominate any up-and-comers for the next “CIO Young Talent Award.”

The CIO Foundation also supports the initiative “CIO Leadership Excellence Program“. The majority of the 70 graduates of this initiative were present at the ceremony, to show support for their peers and the program. 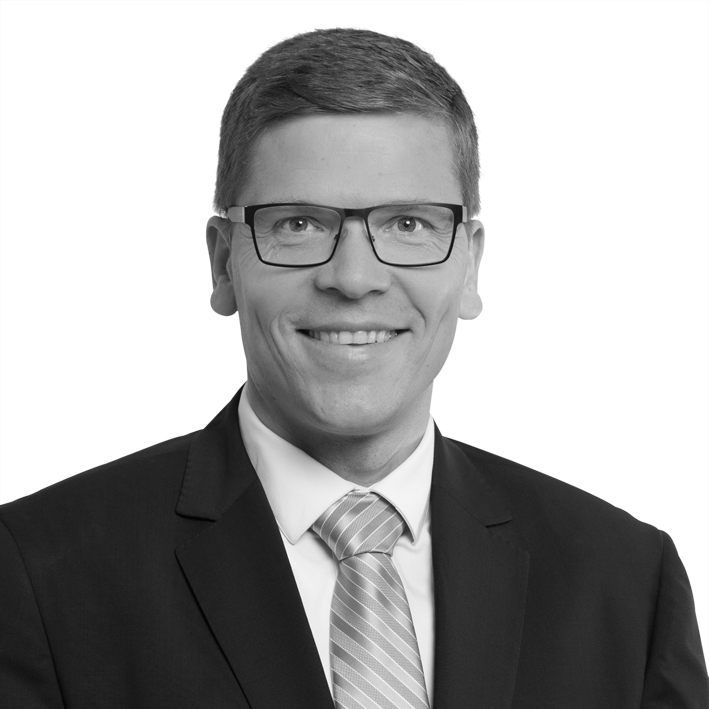