Osborne Clarke awarded Law Firm of the Year 2017 in IT and distribution, trade and logistics law at Juve Awards 2017

International legal practice Osborne Clarke has been awarded ‘Law Firm of the Year’ 2017 for IT and distribution, trade and logistics law at the JUVE Awards 2017. The firm was also shortlisted for ‘Law Firm of the Year’ as well as for ‘Best Law Firm’ in the media and technology and competition law categories.

An independent awarding body, the JUVE Awards are judged by the publisher’s editorial team who honour law firms for their dynamic development. The nominations are based on information obtained from around 20.000 contacts at companies, lawyers and in judiciary.

Providing comments on the nomination, Juve’s editorial team said: “Osborne Clarke has shown great foresight as one of the first international firms to focus on technology. Today the firm has few competitors and is able to capitalise on the growing impact digitalisation is having on daily enterprise operations. The firm’s TMT practice is a sought-after advisor for various well-known clients. Osborne Clarke has also significantly expanded its transaction business in the last year.”

The JUVE handbook 20017/18 refers to Osborne Clarke: “Not only does the firm have strong data protection know-how, it is a sought-after advisor for digitalisation matters. They work with IT providers and also increasing numbers of industry companies. Due to the team’s cross-practice cooperation, the IT and media law transactions advice has strongly developed as a business driver.”

Regarding distribution, trade and logistics the firm is said to have developed out of its original core business, the consultancy of car dealers. The jury commented: “Even competitors regularly commend the team and refer to them as ‘absolutely outstanding.’ The firm’s distribution practice heads only in one direction: upwards.”

Juve also commented that in terms of antitrust law, Osborne Clarke has followed the trends, which bring new clients and personnel growth and the firm’s media and technology team skilfully operates across borders and has a broad know-how of Media and IT law.

Managing Partner, Carsten Schneider comments: “The awards and nominations are a testament to our focused strategy and business performance in specific, technology-related industry sectors. We have established ourselves as the first choice for technology projects and transactions in Germany – supporting various well-known companies in their daily work.” 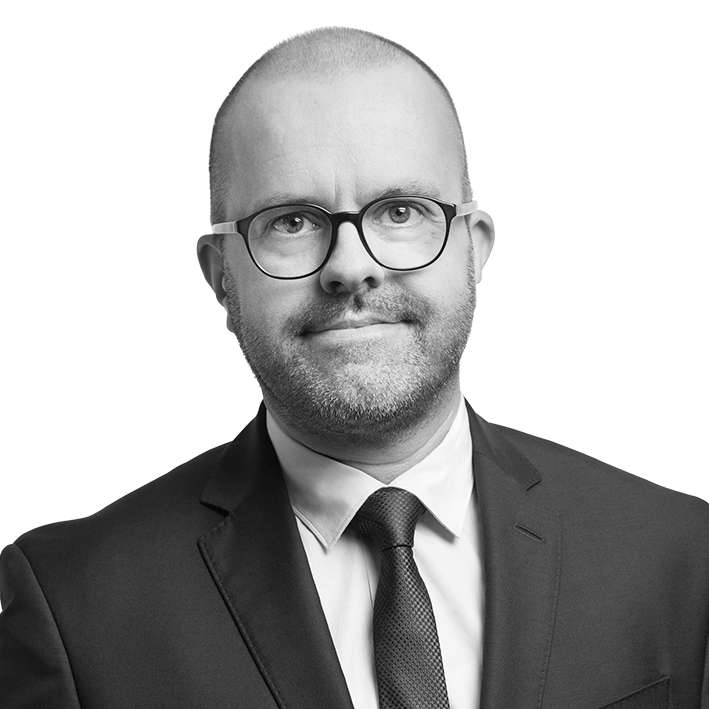