Osborne Clarke makes up six Counsels in its German offices

Managing Partner, Carsten Schneider commented: “As we have done in previous years, we are promoting outstanding talent from within our business. By investing in the career development of our colleagues, we prove our business can continue grow successfully on its own. Last year we introduced our new career model, which is now seen as an important part of our professional development programme at Osborne Clarke.”

Dr Ulrike Bär advises corporations particularly on tax-optimised structuring as well as on transactions and cross-border investments. She specialises in the health care, life sciences and tech, media and comms sectors and has extensive experience in the field of IP related tax matters. She studied in Bonn and London and joined Osborne Clarke in 2016.

Dr Daniel Breuer supports investors, plant operators, traders and power supply companies, amongst others, on the structuring and transaction of renewable energy projects and on matters relating to electricity commercialisation. In particular, his specialism is in the renewable energy sector and cogeneration. He studied in Cologne and Pittsburgh and joined the Cologne office in 2013.

Susanne Kühlthau advises corporations on restructurings, supervisory board meetings and general assemblies. She particularly focuses on national and cross-border corporate restructurings, matters relating to co-determination as well as European stock corporations (SEs). She studied in Augsburg and joined the Munich office in 2006.

Nico Schley advises medium-sized enterprises and individuals on corporate and private succession, corporate restructurings and preliminary proceedings on the grounds of tax fraud. A particular focus of Nico’s is real estate tax law. He studied in Cologne and joined the Cologne office as a lawyer/tax consultant in 2011.

Rouven Siegemund advises companies on all areas of corporate law with a focus on venture capital financing. He supports founders of new businesses on all stages of development – from establishing and expanding their start-ups to exits, as well as venture capitalists and other investors in relation to their investments in promising companies. He studied in Cologne and Clermont-Ferrand and Montréal and joined the Cologne office in 2010.

Charlotte Strese advises companies particularly on matters regarding capital market law as well as on banking supervisory law and payment transaction law. She has extensive experience, amongst others, in preparing and supporting annual general meetings of publicly traded companies. She studied in Bonn, Salamanca and Glasgow and joined the Cologne office in 2007.

The German teams have recently advised, among others, Deutsche Bahn Digital Ventures on the investment in what3words, Berentzen Group on conclusion of EUR 25.5 million syndicated loan agreement, General Atlantic on IT, IP and data protection law regarding strategic partnership with ControlExpert, ProSiebenSat.1 on merger of Aeria Games with Gamigo, GSA on student accommodation partnership with GIC and John Laing in the acquisition of wind park Horath of Schöller Wind. Osborne Clarke is constantly listed in the Top 20 Midcap M&A rankings.

The firm recently won the AZUR award for Quality Education and Professional Training. 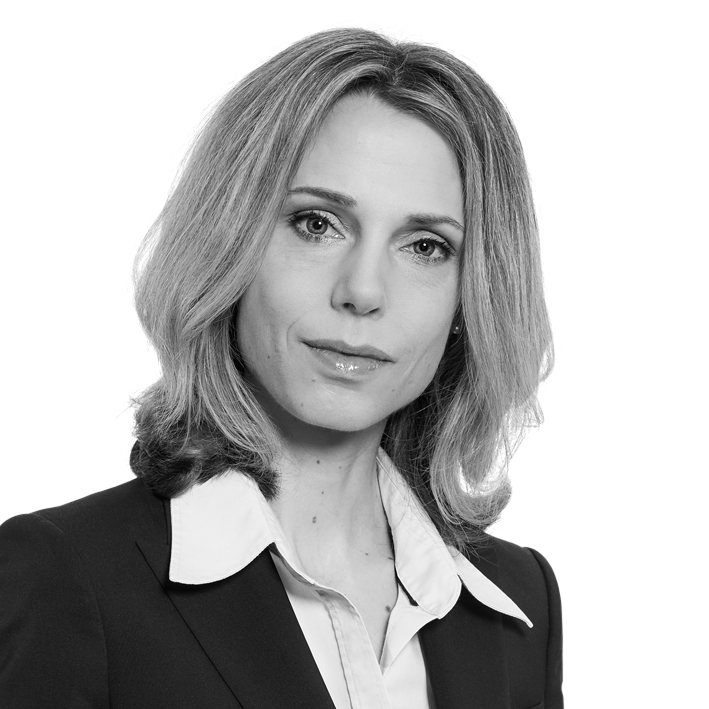 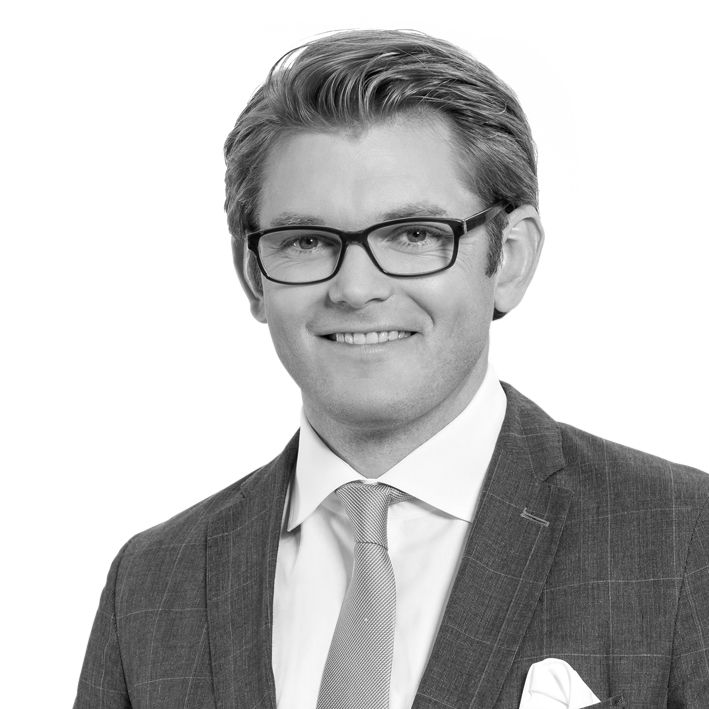 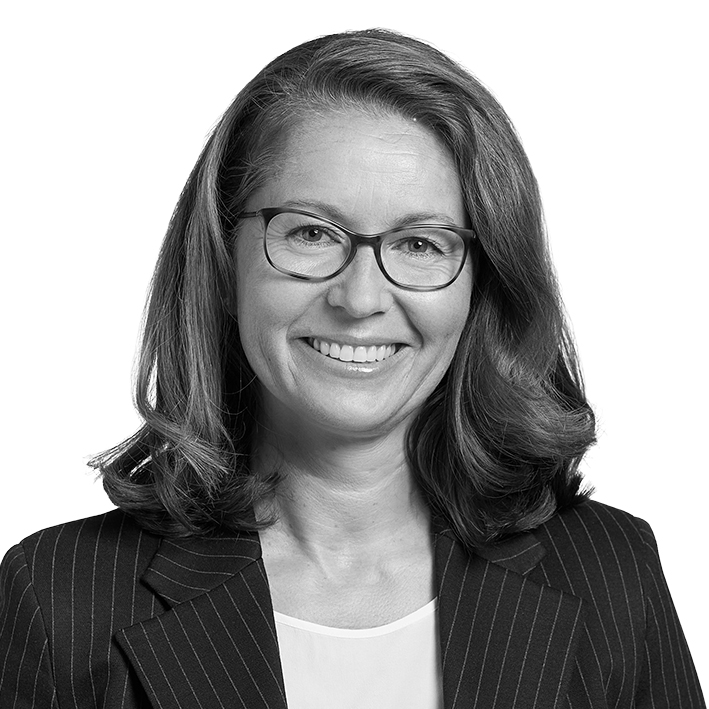 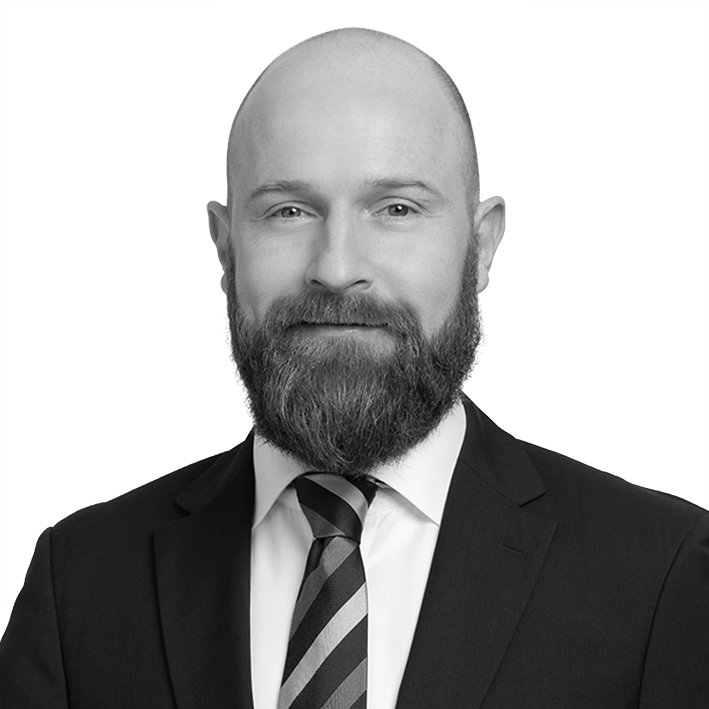