Nanni and Felix have been working for Osborne Clarke since completing their studies. Nanni specializes in advising on national and international mandates in general corporate law and M&A transactions as well as retail-related commercial tenancy law. She is currently based in Osborne Clarke's New York office. Felix Hilgert provides comprehensive IT consulting for companies in the games industry with a specialization in the protection of minors. He is recognised as one of the top three experts in Germany in this area. He also specializes in advising on complex IT contracts, in particular for Software-as-a-Service (SaaS) and, increasingly, Everything-as-a-Service (XaaS). 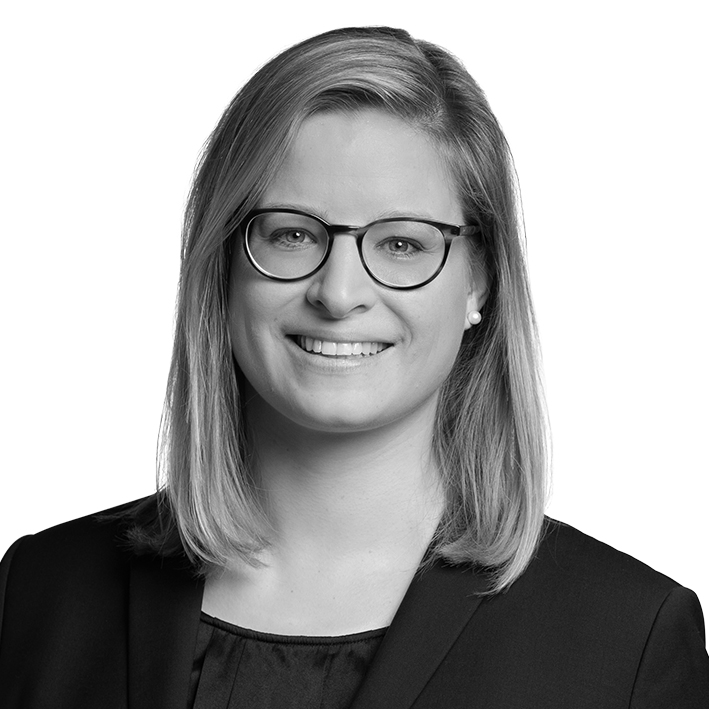 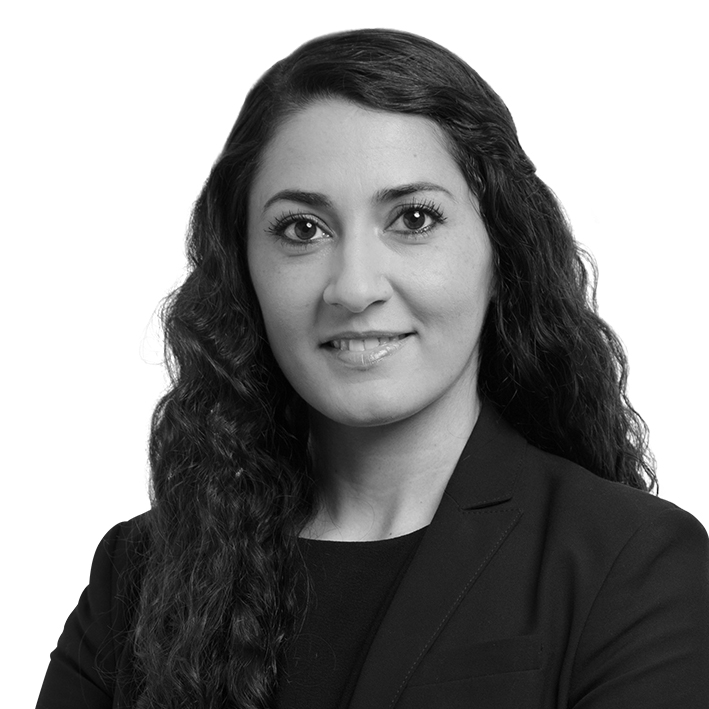