International legal practice Osborne Clarke has advised the shareholders of award-winning tax consultancy, ForrestBrown, on its acquisition by alliantgroup, the premier provider of tax credits and incentives in the United States.

With this acquisition, ForrestBrown becomes a wholly owned subsidiary of alliantgroup. The ForrestBrown brand, all 63 employees and its Bristol headquarters, will be retained. The sale will allow ForrestBrown to expand its footprint outside of the UK.

Established in 2013 by entrepreneur Simon Brown CTA, ForrestBrown was recognised as the ‘best independent consultancy firm’ by the Taxation Awards in 2016. The firm specialises in research and development tax credits and serves thousands of innovative UK businesses across all sectors. Last year it delivered more than £75 million for its clients.

alliantgroup is the leading provider of federal and state tax incentives in the United States. It has helped more than 12,000 businesses claim more than $6 billion in tax incentives. Headquartered in Houston, Texas, alliantgroup’s 800-strong team of experts has been at the forefront of tax legislation, representing the needs and interests of SMEs. 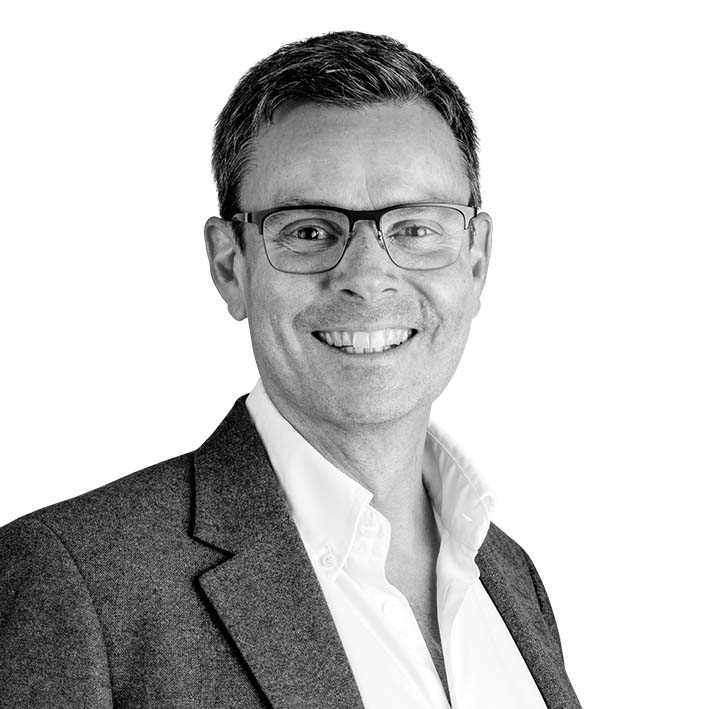