International legal practice Osborne Clarke has advised Digital Barriers plc, the specialist provider of visually intelligent technologies to the global surveillance, security and safety markets, on the proposed sale of its video business to a newly incorporate subsidiary of Volpi Capital LLP.

Established in 2009, Digital Barriers specialises in zero-latency streaming and analysis of secure video and related intelligence over wireless networks, including cellular, satellite, IP mesh and cloud. The Company’s products include ThruVis, a people-screening camera for crowded places that detects weapons, explosives and other items concealed under clothing.

ThruVis was recently deployed in June by G4S to enhance security at the Manchester “One Love” Concert in Manchester and in July throughout the week of the British Summer Time event at Hyde Park. The company’s facial recognition technology, SmartVis Face, which works by processing streams of video in real time to find faces, has been featured on Sky News and BBC Newsnight.

Digital Barriers has an international presence, operating out of regional offices in the United Kingdom, the United States, Singapore, France, UAE and Malaysia and supporting customer and partner organisations in the UK and Europe, the Americas, the Middle East and Asia Pacific.

The transaction, which is sufficient in size relative to the existing group at the time of exchange to constitute a disposal resulting in a fundamental change of business, pursuant to Rule 15 of the AIM Rules for Companies issued by the London Stock Exchange plc, is conditional upon shareholder approval and is expected to complete by the end of October 2017.

Osborne Clarke’s corporate team is considered a go-to practice for many companies in the tech, media and comms sector, working with global businesses to fast-growth start-ups and market challengers. The team advises at every stage of company development across all corporate issues, from equity and debt fundraisings to M&A, IPOs and JVs. 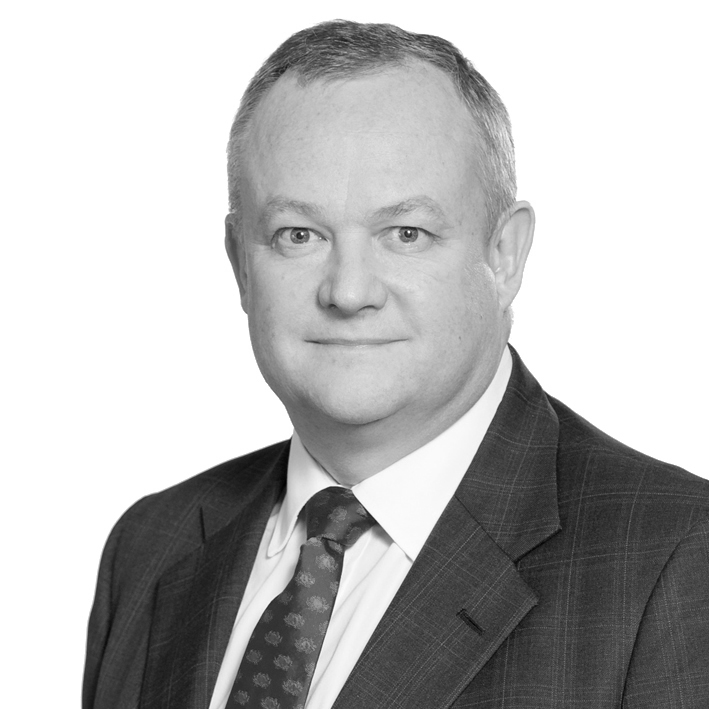