Osborne Clarke has advised Cinesite, the independent digital entertainment studio, on its partnership with TRIXTER. This initial partnership will lead to Cinesite acquiring 100% of the TRIXTER business once regulatory and legal work is completed. The partnership strengthens Cinesite’s leading position in the areas of visual effects and feature animation.

Cinesite is one of the world’s most highly respected independent digital entertainment studios, producing award-winning animation and visual effects for film, broadcast and streaming media platforms. 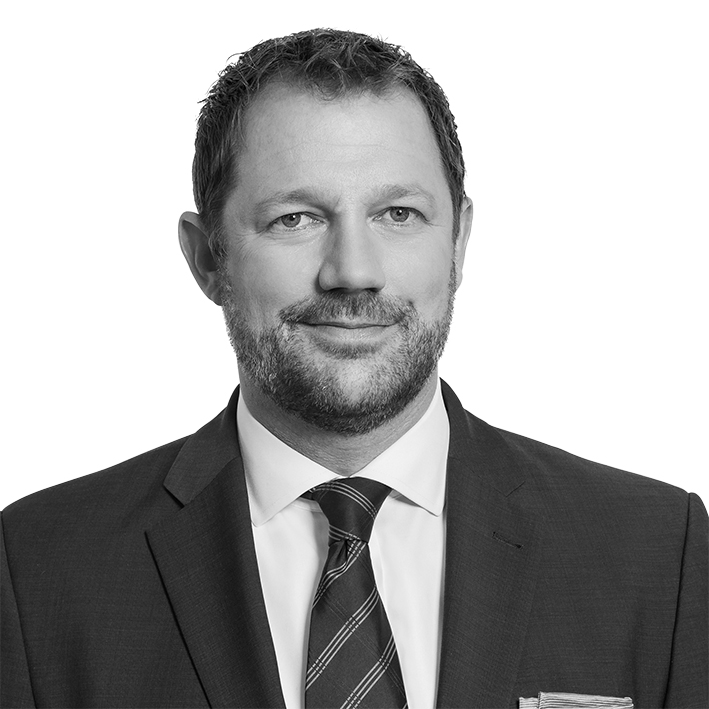 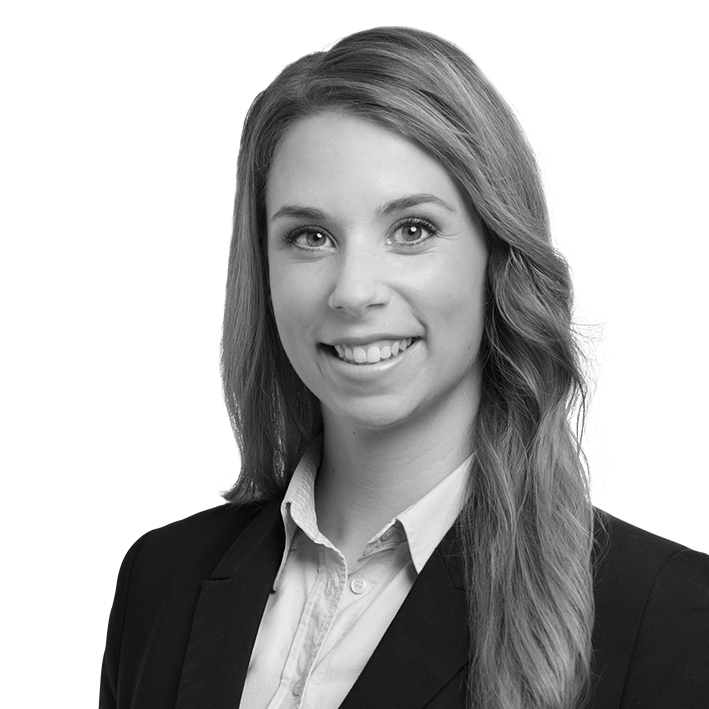