The acquisition, made through parent company FORE Freedom Holdings B.V., completed on 21st September 2018. FORE Freedom and Glasvezelgroep Nederland develop, own and operate fibre-to-the-office (FttO) networks in business parks across the Netherlands, providing connections to corporates with speeds of up to a market-leading 1Gbps. The group operates an open-access model, allowing a broad range of internet service providers to operate via the networks, resulting in flexibility and choice for end-subscribers.

Osborne Clarke is a recognised industry leader in infrastructure. Our infrastructure team supports clients on a diverse mix of projects in jurisdictions around the globe, from accommodation, defence, energy, health and IT through to all forms of transport, social infrastructure and waste management. 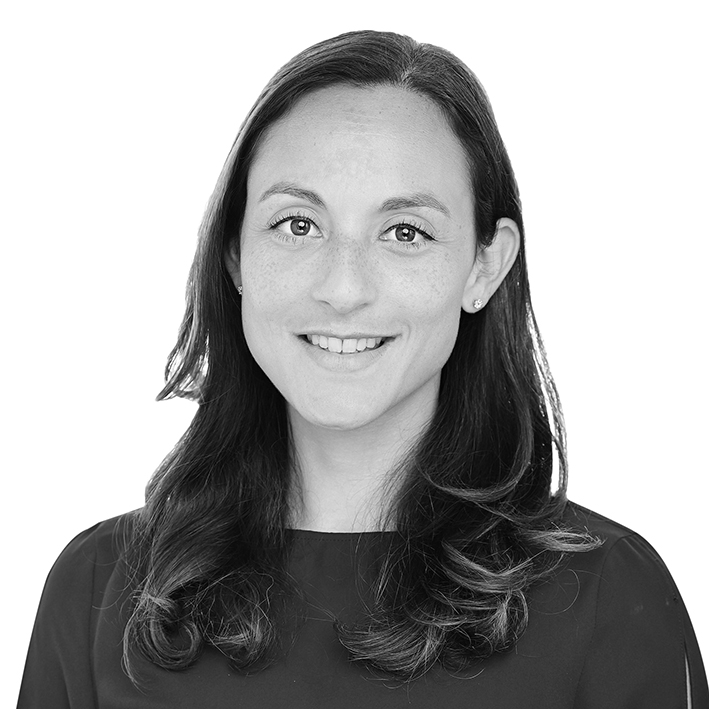 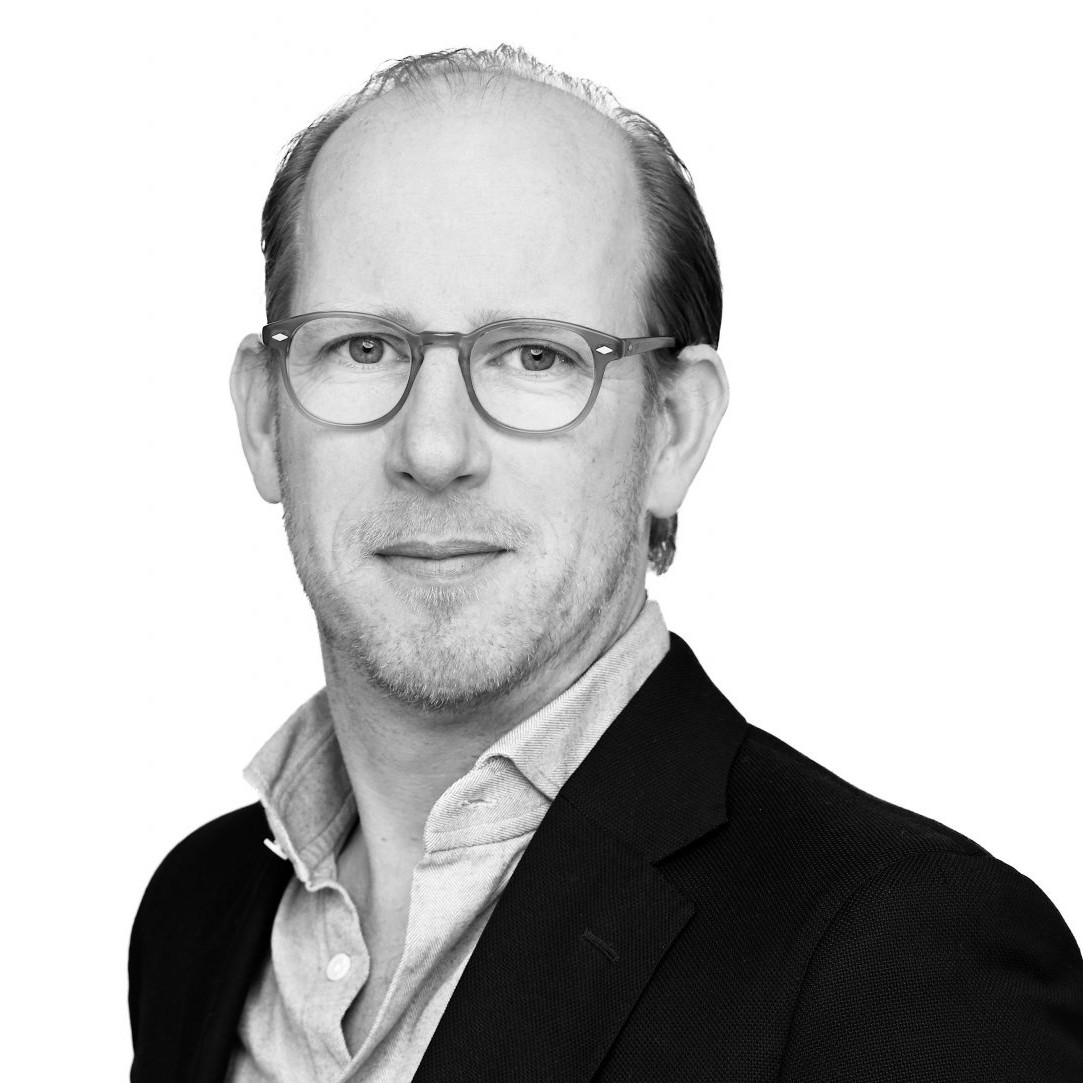 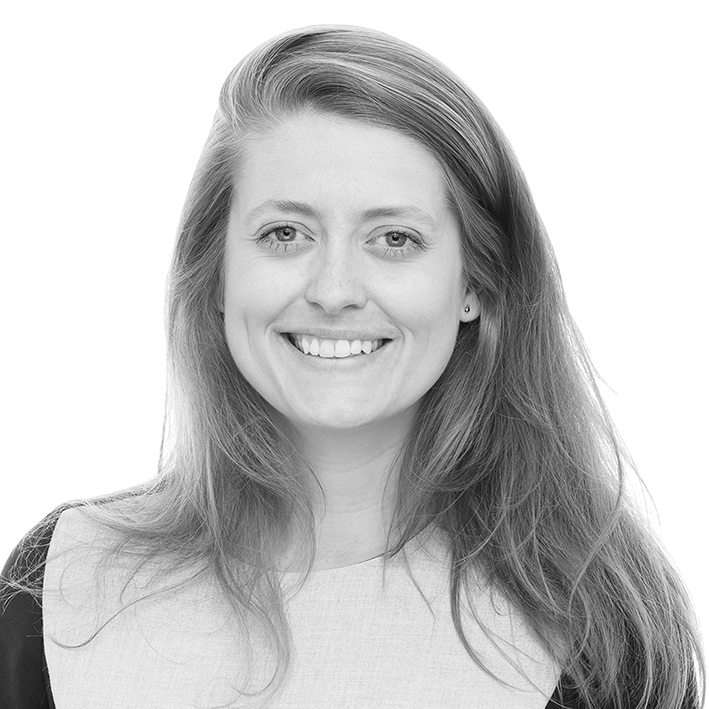