Bristol was at the cutting edge of the previous three industrial revolutions – and it is set to play a prominent part in the fourth, an audience of technology professionals was told.

Simon Beswick, international CEO of international legal practice Osborne Clarke, which has over 500 people at its offices in Temple Quay, said the firm was operating in the city before the first Industrial Revolution got underway in the 18th Century and  throughout the firm's history it has been at the forefront of advising tech innovators.

Beswick was giving the keynote address at the Bristol Technology Showcase, held at Aerospace Bristol in Filton, and sponsored by financial and professional services firm Smith & Williamson.

“Bristol has been at the forefront of several industrial revolutions, from steam to cyber,” he said.

As a major trading and merchant city, Bristol has felt, and often been in the vanguard of, the progressive advances from wind and sail power, through the arrival of steam and water power, then electrical power and mass production, to the emergence of information technology tools.  Now we are in the middle of the Fourth Industrial Revolution, and once again Bristol has a key role to play. The previous three involved humans coming together with technology to produce greater efficiency, but the fourth will be very different", Simon Beswick said.

“We are seeing the coming together of the physical and the technical and the advent of the ‘smart factory’ - autonomous decision making by cyber physical systems using machine learning and Big Data analysis, and interoperability using the Internet of Things and cloud technology.”

Osborne Clarke partner John Buyers, who leads the firm’s Artificial Intelligence (AI) and machine learning client team, chaired a panel discussion at the Bristol Technology Showcase on the subject of “AI and Ethics.”

Speaking after the event, John Buyers said that organisations risk exposing themselves to complex and very difficult ethical and compliance issues by simply treating machine learning like any other technology -  stating that  "the biggest mistake companies and their legal advisors make is drifting complacently into a 'business as usual' attitude when implementing machine learning.  It is not the same, in fact it couldn't be more different. There are undoubted benefits to the technology but they do need to understand what they’re buying into."

“Regulators and Policy Makers – Keeping up with the Speed of Change” was the title of another panel discussion which featured Catherine Hammon, digital knowledge transformation lawyer at Osborne Clarke.

She said that regulation was not always up to speed with the advancement of new technologies such as Artificial Intelligence.

“A key question is whether you regulate the detail or the outcomes,” said Catherine Hammon, noting also that new technologies often raise new societal and ethical questions, which regulation needs to consider.

“Europe tends not to be the technical leader in these areas when compared with the United States and China, but it is a leader in regulation. Very often it is here in Europe that the thinking is developed in terms of what should and shouldn’t be allowed.”

For South West businesses looking to harness the opportunities and overcome the challenges of technological innovation having the right legal advisors will be crucial. Get in touch with Osborne Clarke's sector experts to find out how they can support your business through digital transformation.

You can contact the Bristol Technology Showcase team at enquiries@bristoltechnologyshowcase.com. 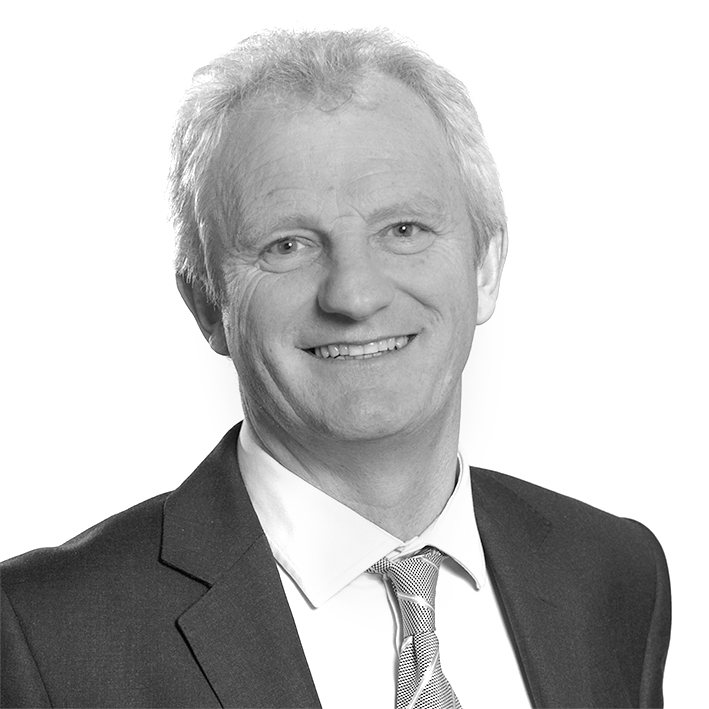