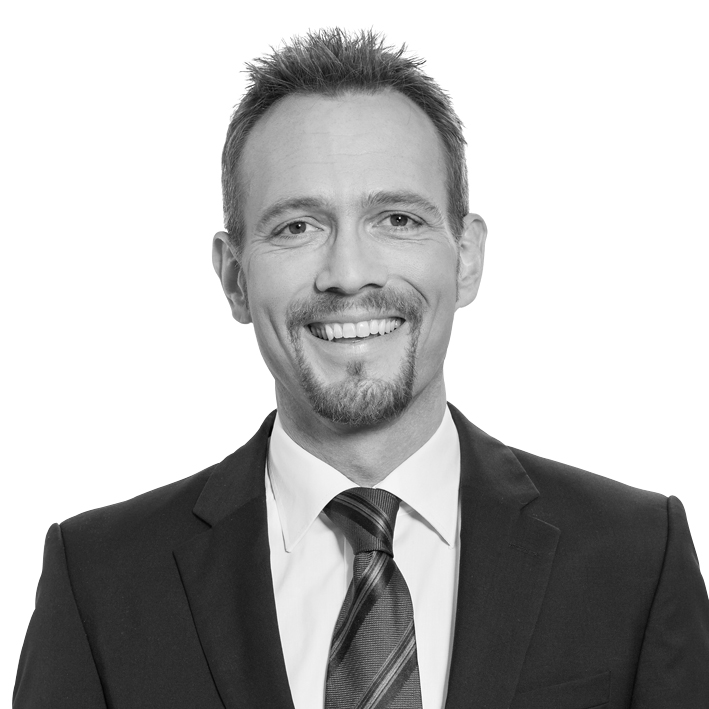 After graduating as Diplom-Finanzwirt (FH) from technical college at Finanzverwaltung NRW (fiscal administration NRW) and his legal studies with a focus on tax and corporate law in Cologne, Nico started his career as editor and vice supervisor of the editorial office in a publishing house specialized on tax publications. In 2009 he admitted to the German Bar and changed to a medium-sized corporate law firm. In April 2011 he was admitted as tax advisor. Nico started in Osborne Clarke’s Cologne office in October 2011.

Nico is co-author of the commentary “Haritz/Menner – Umwandlungssteuergesetz” and “von Oertzen/Loose – Erbschaft- und Schenkungssteuergesetz” (to be published in fall 2016) as well as author of numerous publications in technical journals. In addition, Nico gives lectures in particular on real estate tax issues and on succession planning for various tax advisory associations.

Advised GSA on the acquisition of the Headquarter portfolio.

Osborne Clarke makes up six Counsels in its German offices

Osborne Clarke advises GSA on the acquisition of the Headquarter portfolio