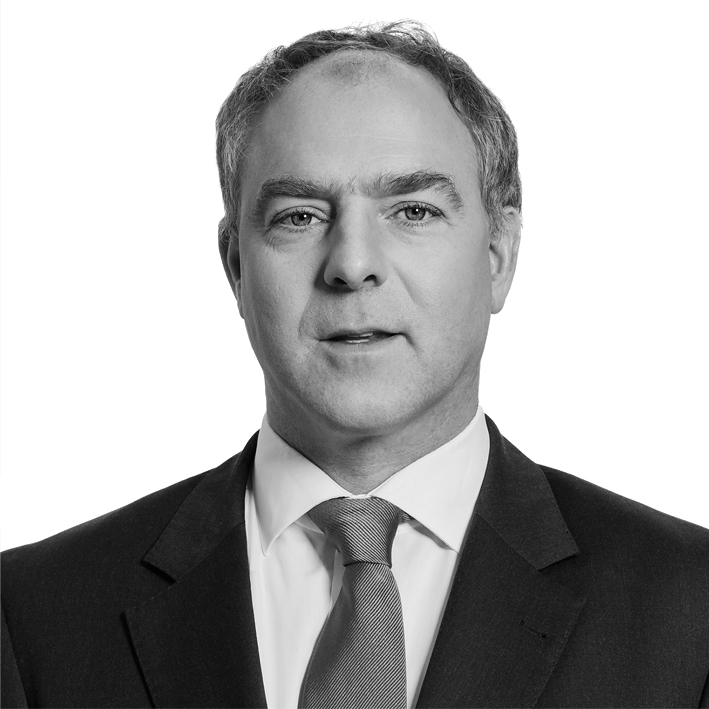 Jens practices as a lawyer and a certified tax lawyer, advising clients on all issues dealing with national and international tax law, in particular on the development of tax-optimised structures and the implementation thereof. This also comprises the development and application of capital market products, especially by using investment funds.

He has broad experience in advising on complex restructurings and cross-border transactions. His focus is particularly on business succession and estate planning, as well as tax opinions. His clients are national and international enterprises, banks in particular, and high net worth individuals.

Having earned the theoretical background as a certified tax lawyer, he began his career in 1999 in the Hamburg office of the international auditing company KPMG. From January 2006 to February 2010 he worked in the Frankfurt-based office of Dewey & LeBoeuf LLP. Effective as at January 2008, he was appointed as a local partner.

Jens joined Osborne Clarke as a Partner in March 2010. He has published more than eighty articles on tax law, European law and corporate law.