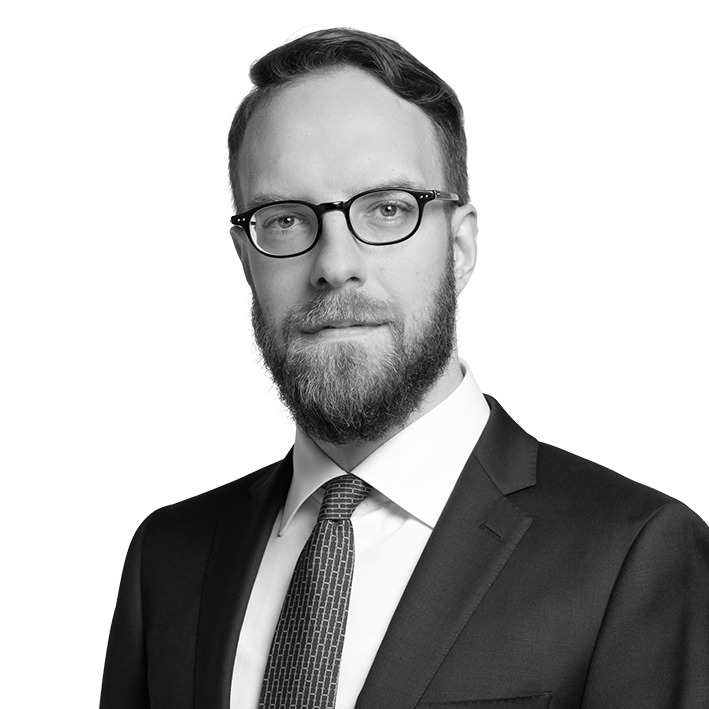 Hans-Christian primarily advises on IT and data protection law as well as on all issues relating to the digital economy.

He is particularly active in the field of advising on setting up and operating platforms of all kinds in the digital economy as well as data exchange between companies.

In the past, Hans-Christian Woger has advised and assisted various companies, both industry leaders and start-ups, in the aforementioned areas of law. He joined Osborne Clarke in 2018 and previously worked for a number of years in an international commercial law firm and a boutique law firm in the IP and IT sectors.

Osborne Clarke was awarded JUVE law firm of the year for use of IT & Data Protection and Technology & Media in 2019.

Law Firm of the Year 2019 for IT &amp; Data Protection and Technology &amp; Media

Advising on its investment in ME Energy - Liquid Electricity, a company that develops and sells fast charging points that generate their own electricity independently from the power grid. Read more >

Audiovisual Media Services Directive Implementation deadline arrives | What's the state of play and what does this mean for your business?

Osborne Clarke advises DB Schenker on its investment in Volocopter