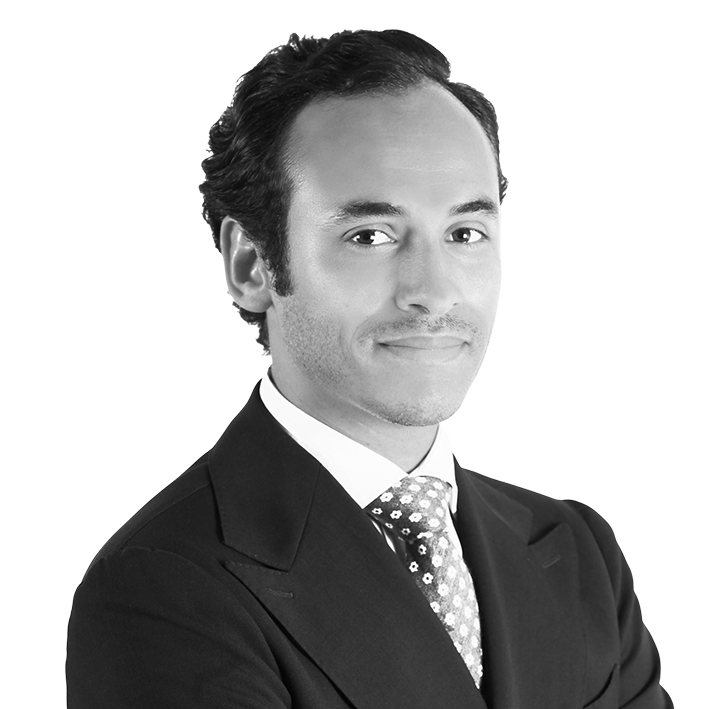 Anaël is an associate in the M&A and Corporate team and advises clients on a range of matters including domestic and cross-border strategic mergers and acquisitions and divestitures, corporate reorganizations, joint ventures and general corporate advisory matters.

Anaël acts for French and international companies, investors, management teams and venture capital institutions. He has experience in a variety of industries including the TMC, transportation, health care, and retail sectors, whether representing large corporations or SME’s.

Anaël is admitted to practice law in the state of New York since 2017 and in France since 2019.

Prior to joining Osborne Clarke in 2020, Anaël was an associate at a major U.S. law firm in Paris where he was seconded for 6 months to a client overseas. He was also a trainee at various prestigious law firms in Paris and the United States. He hold both a J.D. (2017) and an LL.M (2015) from Loyola University Chicago School of Law and a Master of Laws in European and International Business Law (2013) from Université de Lorraine in Nancy.

Osborne Clarke advises Capgemini on the acquisition of Five by Five