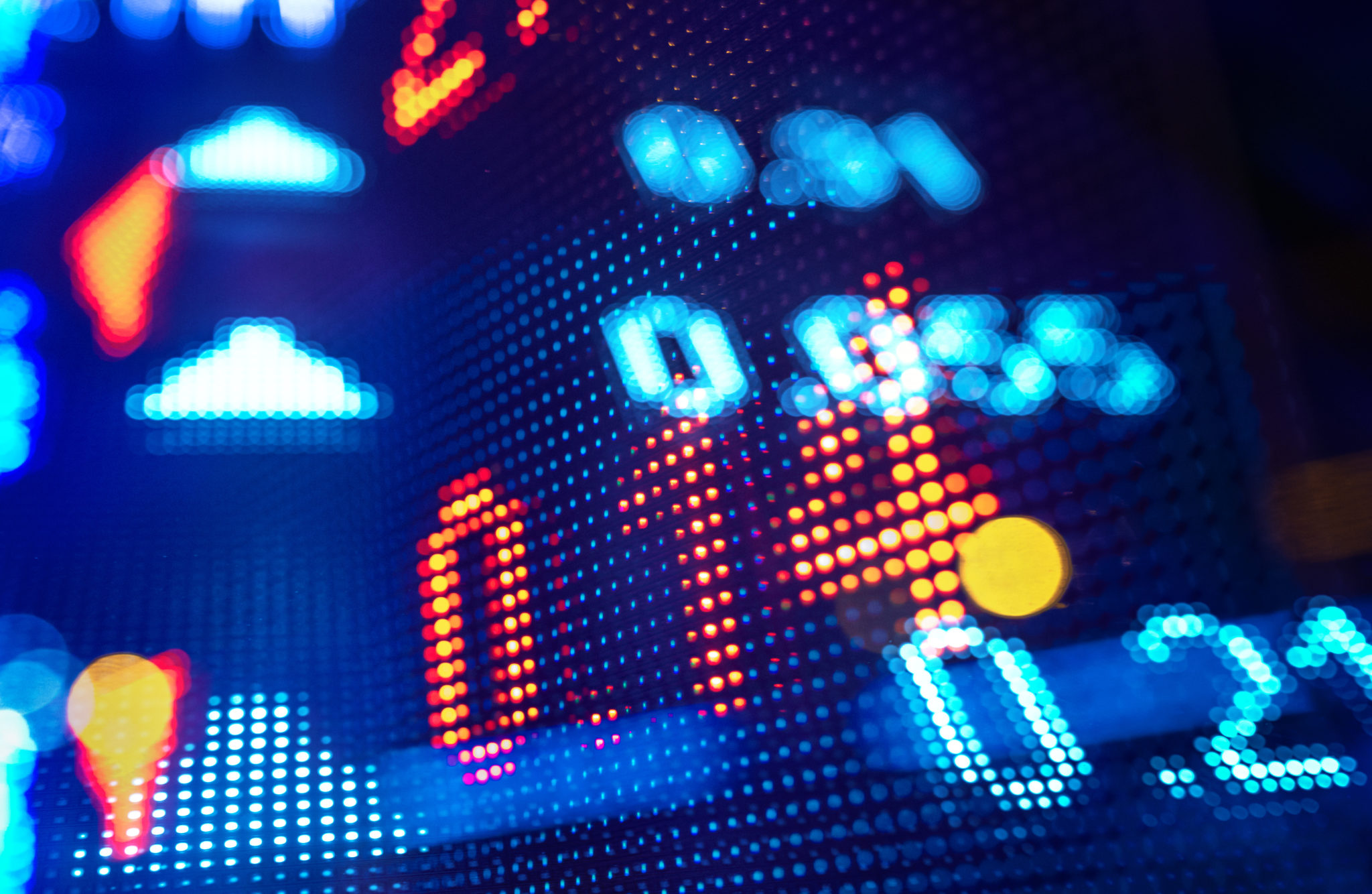 Rishi Sunak, the UK chancellor, has delivered an upbeat and optimistic Autumn Budget (27 October 2021), no doubt buoyed by the better-than-expected growth forecasts of the UK finances.

It was not surprising that, given the significant tax rises that had already been introduced – the rise in Corporation Tax to 25% with effect from 1 April 2023, the temporary increase in the National Insurance contributions (NICs) rate and the introduction of the new Health and Social Care Levy – no other major tax rises were announced.

The Finance Bill 2022, which will be published on 4 November, will include some of the tax measures  where draft legislation was published in summer 2021 (see our previous Insight for further detail). The government will also bring forward a further set of tax administration and maintenance announcements later in the autumn.

With speculation about changes to the Capital Gains Tax (CGT) rules still lingering from the Spring Budget, it was encouraging for entrepreneurs that the chancellor did not raise the rates of CGT. Given the temporary increase in employer NICs due to take effect next year (and the introduction of the Health and Social Care Levy in 2023) coupled with the increase in corporation tax, this was particularly welcome for smaller businesses grappling with an already tougher tax landscape for corporates.

Following a consultation to reform the research and development (R&D) tax relief system which closed in June, the government announced that from April 2023 expenditure qualifying for R&D tax relief will be expanded to include data and cloud costs. Changes will also be made to the regime to refocus support towards innovation in the UK (although we do not yet know how this will be achieved). The government will set out further detail of these changes later in the autumn, alongside plans to tackle the abuse of, and improve, compliance with the reliefs.

In order to encourage business investment, the government announced that legislation will be introduced in the Finance Bill 2022 to maintain the temporary £1 million Annual Investment Allowance (AIA) limit until March 2023. This will align the end of the temporary AIA limit with the end of the super-deduction (which was introduced at Spring Budget 2021 and which provides enhanced rates of relief for qualifying expenditure on certain plant and machinery assets until 31 March 2023).

In order to ensure that the UK is a competitive, global hub for business, the government published a consultation on proposals to make it possible for companies to move their domicile to the UK. In addition, to ensure that the UK remains an efficient and effective marketplace for financial services, due to the rise in the corporation tax rate from 19% to 25% (from 2023), the chancellor announced a cut (from 8% to 3%) in the surcharge on banking companies and an increase in the surcharge allowance from £25m to £100m from April 2023.

The government confirmed that it would include updated legislation in the Finance Bill for the introduction in April 2022 of the new regime for the taxation of qualifying asset holding companies and the relaxation of some of the rules relating to the taxation of real estate investment vehicles. The first draft of the legislation was published in July and has been refined to reflect input from stakeholders.

The government also confirmed that it will publish its response to the call for input on the broader elements of the UK funds regime review as well as a consultation on options to simplify the value-added tax treatment of fund management fees "in the coming months".

The government published its final report setting out conclusions from the fundamental review of business rates. It has decided to provide £7 billion of support for businesses over the next five years using a variety of methods including introducing a new temporary business rates relief for eligible retail, hospitality and leisure properties for 2022-23, and a 100% improvement relief for business rates (which will take effect in 2023).

As part of the call for evidence on business rates last year the prospect of an online sales tax (OST) on companies was mooted. The government announced that it will continue to explore arguments for an OST and will publish a consultation on the subject "shortly". If introduced the revenue from the OST would be used to reduce business rates for retailers in England.

With the COP26 climate change summit about to take place in Glasgow, it was of no surprise that the chancellor announced various initiatives to back greener initiatives, including transport, warmer buildings and decarbonising energy and industry through new technologies.

In terms of the tax initiatives on the green agenda, the government announced (alongside the other business rates cuts) that it would introduce (from 1 April 2023 until 31 March 2035) targeted business rate exemptions for eligible plant and machinery used in onsite renewable energy generation and storage and a 100% relief for eligible heat networks, to support the decarbonisation of non-domestic buildings.

We already knew that this year's Finance Bill would include provisions for the introduction of the Residential Property Developer Tax (RPDT) which will apply from 1 April 2022. What we did not know until Budget day was the rate of the RPDT and the annual profits allowance (where the tax will not apply). The chancellor confirmed the RPDT will be charged at 4% and on profits exceeding an annual allowance of £25 million which was in line with expectations. It is worth reflecting that for large-house builders the combination of this new tax and the previously announced Corporation Tax rise will result in their profits over £25m each year moving from 19% now to 29% by April 2023.

The government announced, on the tax administration side, that from 27 October 2021, the deadline for residents to report and pay CGT after selling UK residential property will increase from 30 days after the completion date to 60 days. When mixed-use property is disposed of by UK residents, the 60 day payment window will only apply to the residential element of the property gain.

This Budget was more technical in nature and, as expected in our Budget predictions, it was more notable for what was not announced. There were no changes to the rate of CGT, Inheritance Tax or pensions tax relief and it was interesting (though not surprising) that the chancellor chose to highlight the benefits of the new post-Brexit world by announcing a reform of alcohol duty and tonnage tax.

With the country emerging from the Covid-19 pandemic into a more optimistic landscape, time will tell whether the economy continues to maintain its recovery and the chancellor can achieve his desired aim of reducing taxes by the end of the current parliament.

With the implementation of the new UK rules proposed for summer 2022, businesses and advisers such as law firms should...
17/12/2021
Workforce Solutions

What developments will likely cause the most concern for investors and end clients of staffing and workforce solutions companies as...
15/12/2021