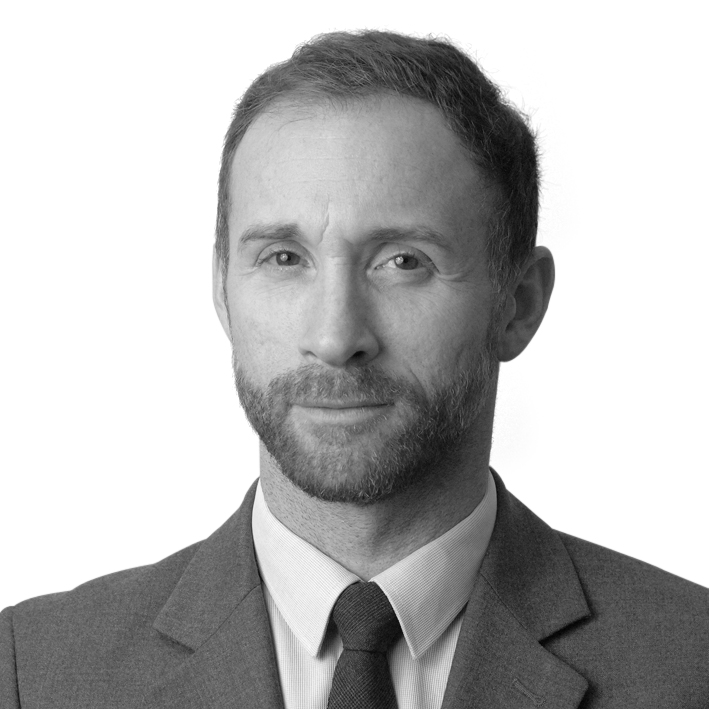 David Haccoun has 20 years of M&A practice in domestic and cross-border M&A transactions (share or asset deals, both on seller and purchaser's sides, pre and post-closing restructuring). His extensive experience includes the negotiation and implementation of joint ventures and strategic alliances and advises managers on venture transactions, shareholders' agreements and management packages. He has developed a deep experience in transactions involving multi-jurisdictional companies in transport and automotive sector, as well as in other industries such as ITC and food and retail.

He assists, as trusted advisor, listed and non-listed companies, SNCF (panel), Safran (panel), Groupe Casino (panel) and digital companies such as Capgemini or onepoint on their mergers and acquisitions projects as well as on their strategic alliances in France and abroad.

Holder of a Master degree in Corporate law (University Paris XII, 1998) and a PhD in Business law (University Paris XII, 1999) and member of the Paris Bar, David Haccoun worked for 11 years at Baker & McKenzie SCP, where he completed a secondment at the New York office in 2008 before becoming local partner in November 2010, before co-founding the Paris office of Osborne Clarke.

He recently advised Shopinvest, a French e-commerce key player owner of 11 websites (Lemoncurve, 3 Suisses, etc.) for the acquisition from Carrefour, a French listed retail group, of Rue du Commerce, website specialized in the sale of high-tech products in France. Given the difficult financial situation of Rue du Commerce, with the assistance of David, Shopinvest has negotiated the financing by Carrefour of the recapitalization of Rue du Commerce, the homologation of the acquisition by French judges (conciliation procedure) and the financing of the departure of approx. 130 employees. A trust (fiducie) is holding such financing on behalf of Carrefour for the time of implementation and financing of the departure plan.

He advises on a regular basis onepoint, onepoint, a French leading company in digital transformation, and last year on the acquisition of the strategic advisor Weave, with a €160 million fund raising from Metric Capital Partners.

Thanks to David expertise and experience, Osborne Clarke Corporate/M&A has been recognised by the market place and is increasingly seen as an innovative alternative to traditional M&A firms in France.

Best Lawyers 2022
David Haccoun has been included in the French Edition and highlighted in the Global Business Edition for his work in Mergers and Acquisitions Law.