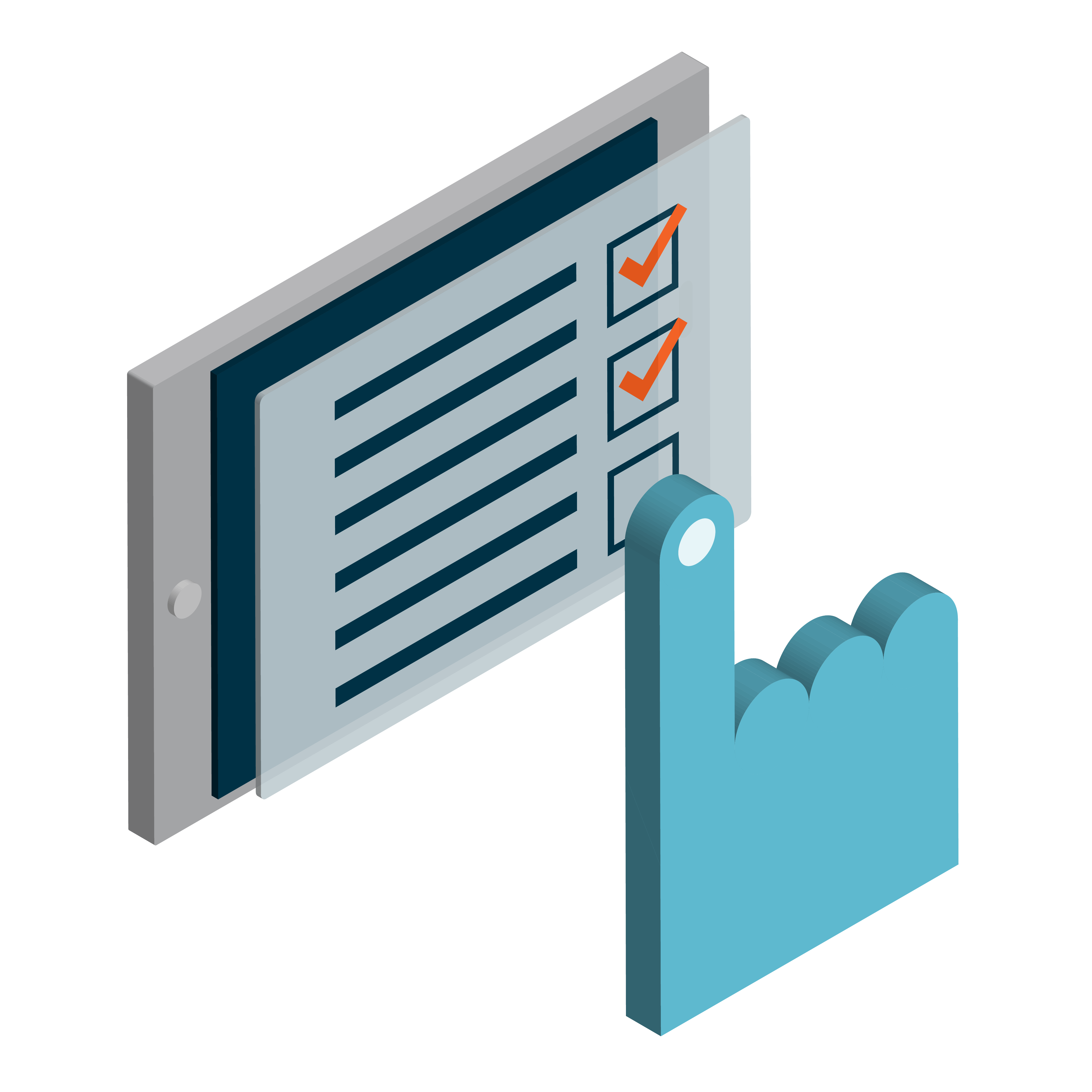 Steven Verschuur heads up our EU law practice in Brussels. He is a leading expert in state aid, competition, merger control and trade.

Steven has extensive experience in proceedings and investigations before the European Commission and the national competition authorities of Belgium and the Netherlands. He has litigated a large number of cases in the Court of Justice of the EU and domestic courts, and is also a specialist across several of Osborne Clarke's key international sectors including retail and consumer, life science and healthcare and energy and utilities.

Steven joined OC in 2019 from the Brussels office of an international legal practice. He is admitted in Brussels and Amsterdam and works both with the Belgian and Dutch offices of Osborne Clarke.